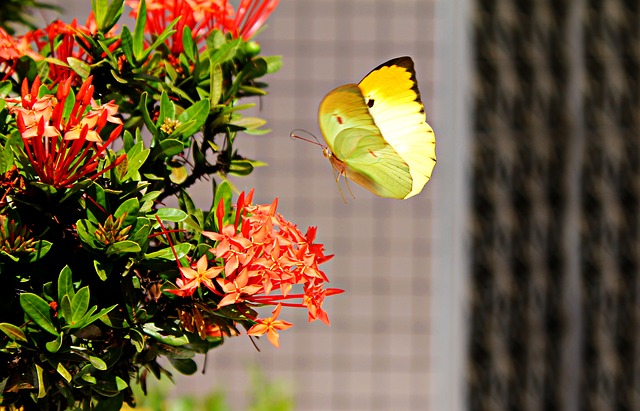 I was reading an article the other day about how we perceive perfume and aromas in general.  It was interesting to note that men and women differ in how they describe what they’re wearing.  Women definitely refer to their favourite ‘scent’ or ‘perfume’ and name it, whereas men apparently suggest they’re wearing cologn, whether it’s eau de parfum or eau de toilette.   The term cologne is now a generic, wide ranging expression marking a fragrance more worn by men these days, regardless of its concentration.  The classical names of cologne originated in europe way back in the 17th century but was labelled as a perfume extrace with greatly enhanced compounds of aromatic concentration.  The 4711 shop in Cologne is an example of a product that although not a perfume, is still greatly regarded as almost a vintage product of heritage.  The aroma itself it very strong – almost of smelling salts strength.  No fainting there then!